The Pearl Of Twente

The Pearl Of Twente 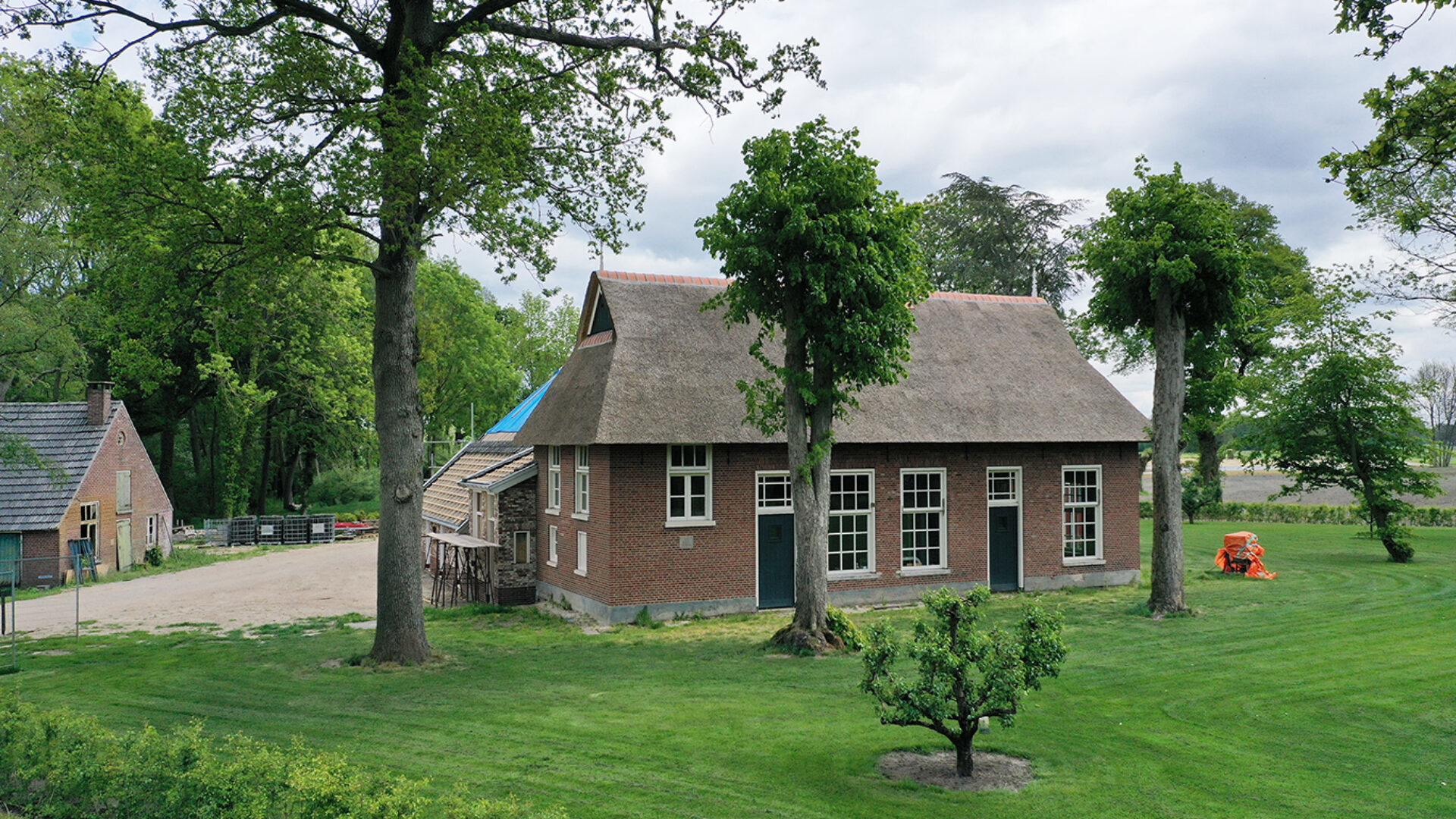 COULISSE OWNERS REDEVELOP THE COUNTRYSIDE OF THEIR YOUTH

Making the world a better place often starts with private initiatives and decisions. What better way to translate business success into added value for everyone than to start a thorough upgrade of your own living environment? Close to the village of Enter in Twente, the Netherlands, where the brothers and Coulisse founders and owners Christiaan and Maurice Roetgering were born and raised, natural and cultural values are being restored to their former glory.

On walks in the countryside around his home, it became obvious to Maurice that many things we used to take for granted, such as biodiversity and the preservation of natural and cultural heritage, are disappearing at an alarming rate. His personal efforts to turn the tide started in 2016, when he committed to restoring the former stream valley of the river Regge in a serious attempt to bring back the original flora and fauna.

THE PEARL OF TWENTE

A dilapidated farmhouse, located near the river and dating back to 1600, had been the neighborhood’s eyesore for many years. To Maurice, it was also exemplary for the current state of affairs. The splendor of this once stately farmhouse named De Parel (The Pearl) had been fading away to such a degree that during the last decade, rapid deterioration was threatening to make demolition unavoidable.

In his boyhood years, Maurice used to wander around here with his friends. The Pearl was the heart of a flourishing campsite bordering on the river. Wondering how such a beautiful farmhouse with historical outbuildings could have fallen into this state of disrepair, in 2017 Maurice spoke to the owners to share his vision for the future. Eventually, he and his brother Christiaan bought the estate to extend the restoration efforts to historical architecture.

Few developers would have even considered a restoration, as part of the house had already collapsed. Nevertheless, the Roetgering brothers put in all the time and resources necessary to ensure this particular estate will be saved for posterity. The adventure started with a massive clean-up that took three weeks to complete. No fewer than 24 containers of rubbish and 54 containers of rubble left the farmyard before the reconstruction could take off.

With the help of regional building experts and an architectural consultancy firm, the farmhouse was rebuilt almost from the ground up. Historical details were found in archives and painstakingly re-established with original building materials. By April 2020, the structural shell had been fully restored. The ongoing project includes the outbuildings on the yard and will likely take several years to complete.

De Parel farmstead will eventually shine again and, together with its natural surroundings, serve as an example of what can be achieved when the intention is to conserve valuable heritage. Maurice Roetgering: “We’re not out to create some kind of theme park or open-air museum. This is about preserving the qualities that shaped the living environment of the generations before us, so that future generations can continue to enjoy it.” 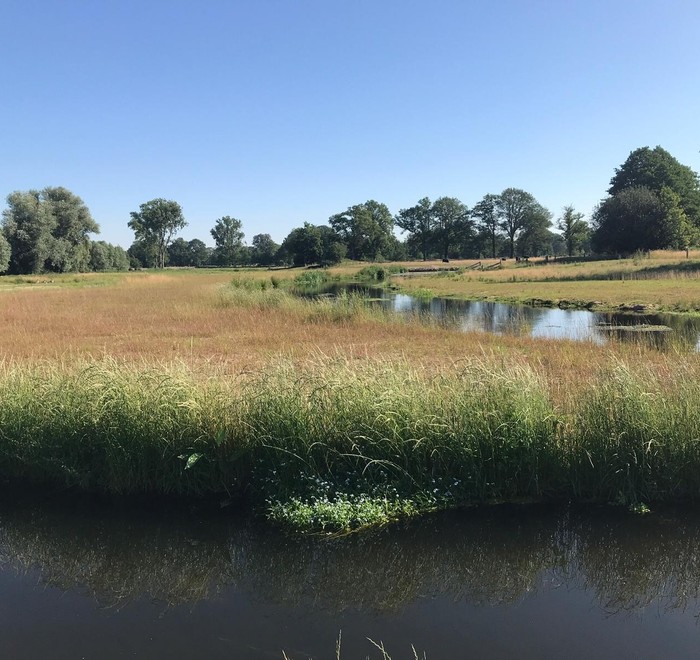 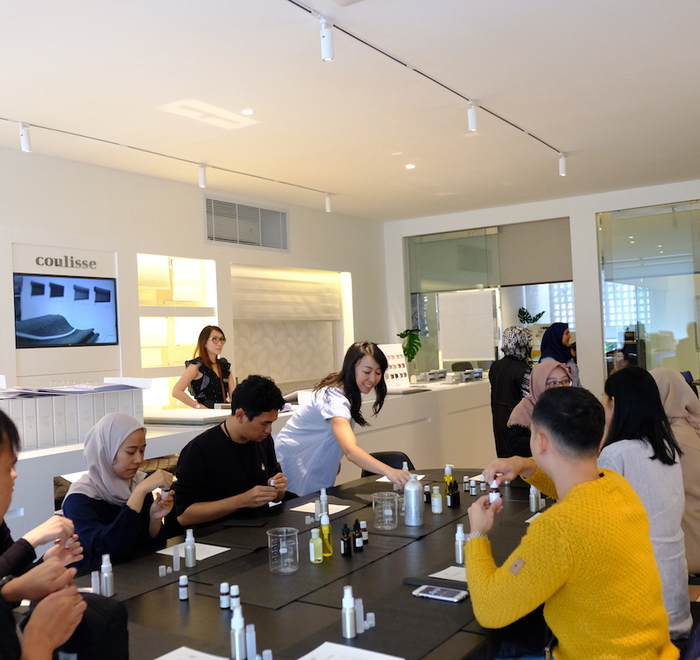